Hare: Indiannas & Piss in Pink
Dress code: pretty in pink
For more detail, please go to Facebook "Hong Kong Babes Hash"
***** Hash story *****
Indy met a man at QueenVic and invite him to her bed.
Next morning, man saw a photo next to the bed, and Indy say 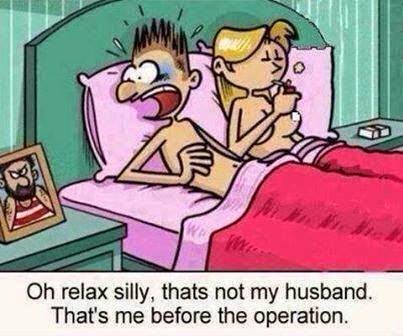 See you at Paradise!

Shiterella lost the sole of shoes!

We usually run every once in two months on Saturday at 3:30 pm.
It is a live hare and Girls only hash.
Virgins, beginners, visitors, all are welcome.

BABES HASH MARKING
marking, marking is made by flour or by chalk.
CHECK = circle
First marking from CHECK = within 100m.
Each marking distance= 20-30m
Where has no trails, shiggy or at creeks, put the marking every 2-5m, make sure the runners know where to go.
Each points if the trail divided in more than two, mark the flour which way to go, unless you set it as CHECK.
Three line - Check back. Come back all the way to Check point.
* T = the trails stop up to there. You may find the onon trail between CHECK to T. (*this is not capable by FCH).
R/W = Rambo and Wimp split.
ON HOME = 1km - 500m from the finish.